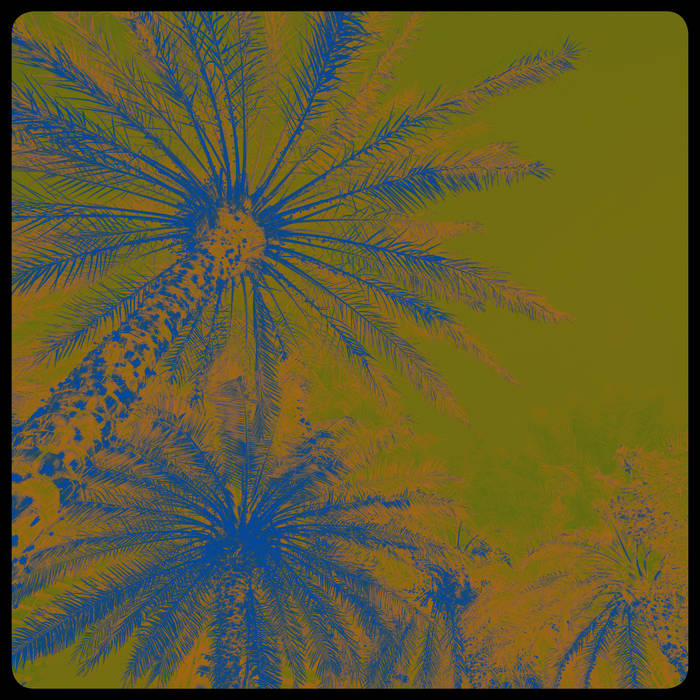 TOM And His Computer drops the 2nd release from his upcoming debut LP ‘Future Ruins’ which will be released on Trentemøller’s label In My Room October 16th.

The pseudonym of Copenhagen hero Thomas Bertelsen, TOM And His Computer has already released a pair of very highly regarded EPs, preparing the ground for this full length adventure.

Teaming up with the legend that is Trentemøller as a co-producer, the album is preceded by this 2nd single Puzzle – a spikey, psych/indie/electronic track with vocals from Roxy Jules. The production is clear and lively, allowing the song to shine through while imbuing the proceedings with an exciting, urgent shimmer.

View all posts by Christian Rosenberg