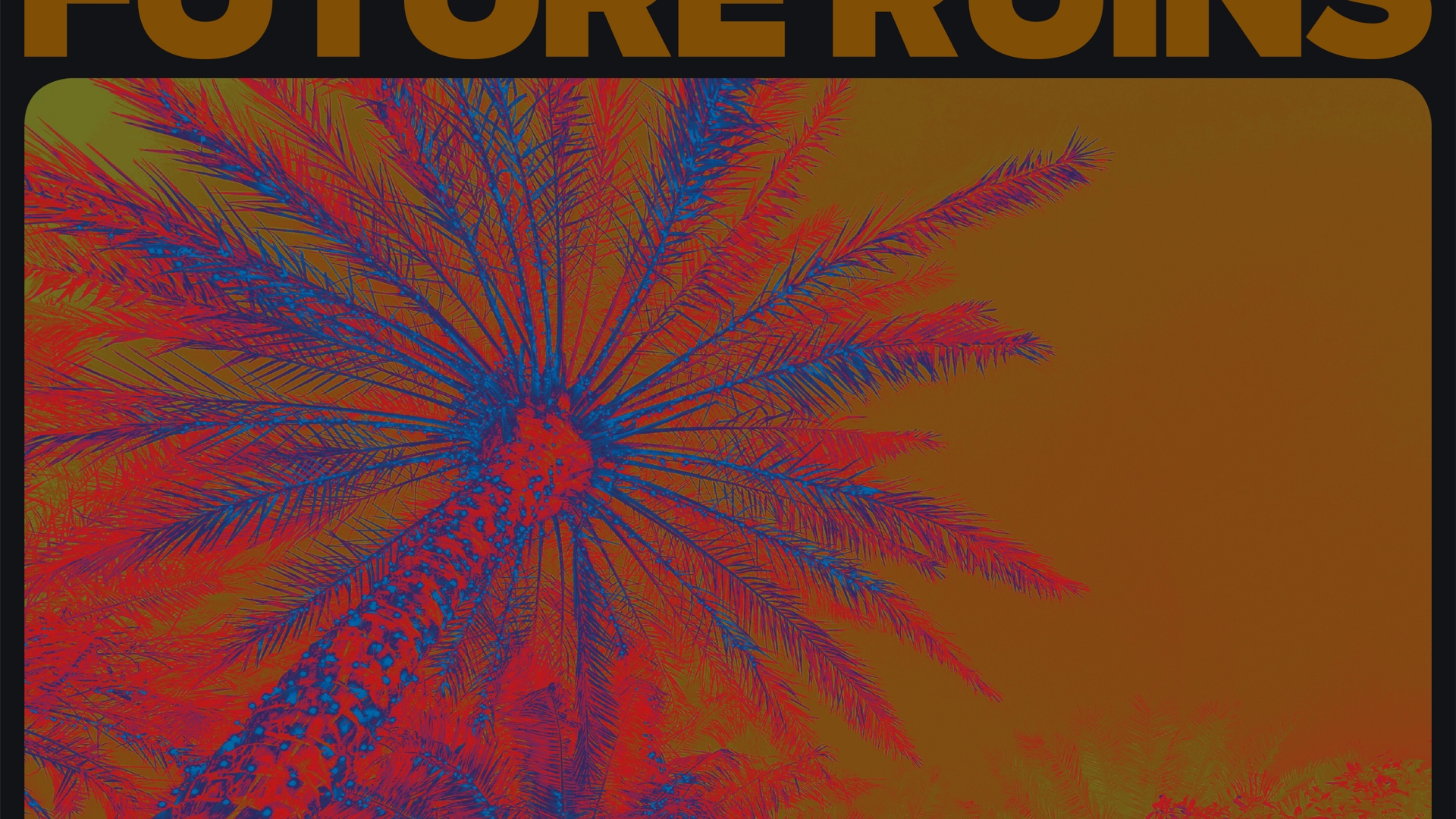 Two years in the making, Future Ruins, TOM And His Computer’s debut album is an impressive genre blending collection of tracks with hints to the dream-pop, post-punk and dark-wave-gaze genres and the electronic music background of Thomas Bertelsen. The album is one of the strongest releases of the year with it´s genre blending tracks spanning from wave pop to instrumental electronic tracks.

As a 20 year veteran of the Copenhagen music scene, Thomas Bertelsen has been releasing music under the sobriquet of TOM And His Computer for five years, merging the newest technologies with the old, while squeezing fresh sounds out of equipment that’s not only obsolete, sometimes it’s barely functioning at all.

“I switch back and forth between the digital and the analog worlds. I’ll utilize old guitar pedals as well as the newest software,” says Thomas Bertelsen, producer behind TOM And His Computer. “It’s never about the gear, though, but rather finding that one little sound that can trigger an idea for an entire track.”

As a teenager he explored the limits of cassette tape machines, eventually assembling a small arsenal of classic noisemakers, ultimately releasing records from the music lab of his dreams. Better yet, he has been able
to perform it live, headlining, as well as supporting Massive Attack, and Trentemøller on his European and North American tours.

Future Ruins was also co-produced and mixed by Trentemøller. While pre- vious offerings have taken listeners to the outer boundaries of what can be considered “electronic music,” including nods to dark wave, dream pop, krautrock and modern psych rock, Future Ruins presents those influences in a new way and represents a great leap forward for the Copenhagen based producer.

As with the Playing In The Night EP, Future Ruins once again features vocalist Roxy Jules, this time showcasing the more complex aspects of her talents on four tracks. “It’s the third time Roxy Jules and I have worked together. This time I tried to bring forward the more vulnerable and fragile textures in her voice. It has that dark, northern, Scandinavian coolness
to it, combined with a little optimism, and even a hidden smile comes through. I also explored alternative ways of arranging the songs. I was less worried about finding the obvious chorus and focused more on experimenting with structure.”

The result is a genre-less collection of songs showcasing TOM’s obsession with propelling sounds of the past into the present, and future, combining noise and edginess with his “commitment to fresh ideas with a clear sense of melodies,” according to Clash Magazine. “My tastes are eclectic and I like to flirt with many different sub genres,” says TOM. “The aim was to combine various styles while trying to maintain a common denominator,” which committing to a full-length offered as an opportunity.

Soundtracks have been a major source of inspiration. “I also use photos, or even the first chapter in a book to generate ideas. They can trigger certain emotions, and bring different feelings to the surface. The challenge is translating that into a recording on a computer workstation, but they offer a great starting point. For this album I’ve used anything from pictures of Ethiopian elephants in the desert, to ancient Mayan statues, or ‘80s Serbian brutalist architecture to get me going.”

As a result, Future Ruins displays many treasures and traits along its arc when listened to in its entirety.

In the run up to the album release Thomas Bertelsen did a playlist for the danish online music community BONGORAMA MUSIK, listen to it here.

The album is out on vinyl and streaming services.

View all posts by Christian Rosenberg