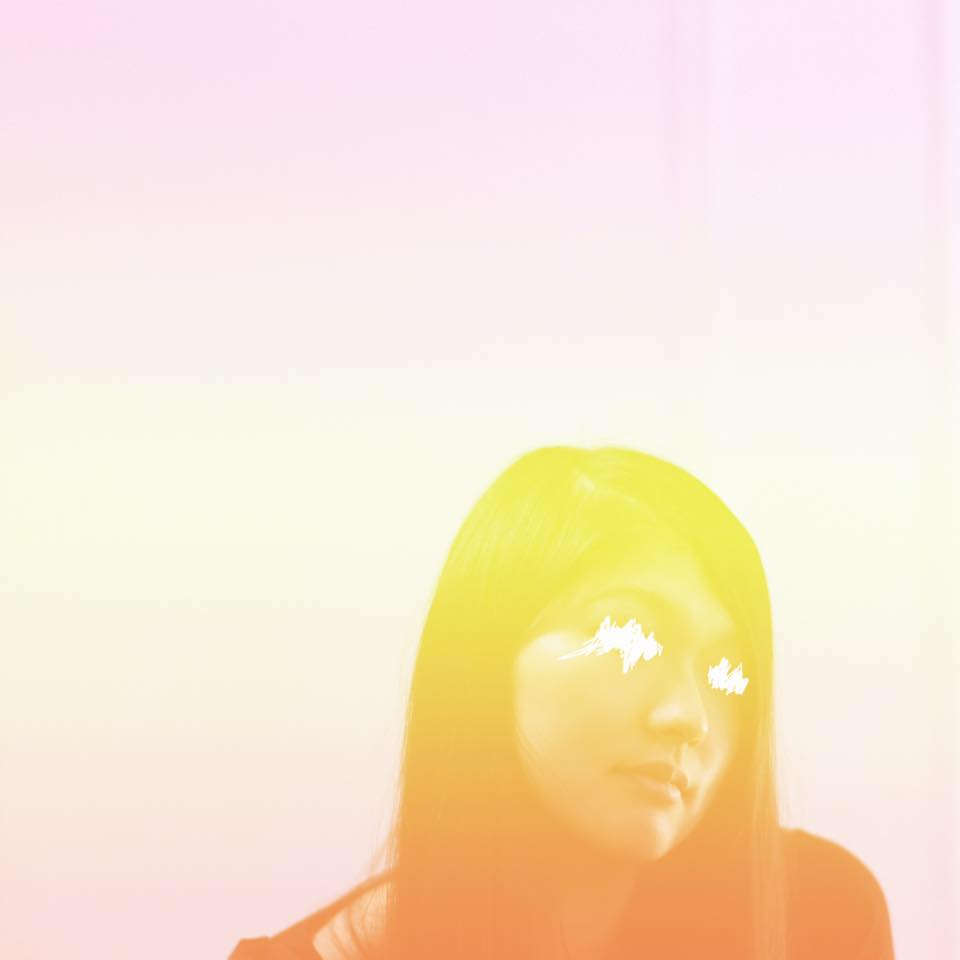 ABOUT BLUE FOUNDATION:
Blue Foundation is the Brooklyn based producer and songwriter Tobias Wilner and the Copenhagen based multi instrumentalist and producer Bo Rande. Blue Foundation’s cinematic dream pop, shoegaze and electronics inspired sound are known for being featured in films like Twilight, Miami Vice and on TV shows like CSI: Miami and The Vampire Diaries.

Blue Foundation has gained major recognition with the remix of their song “Eyes on Fire” by Zeds Dead with more than 89 million plays on Youtube. Blue Foundation is sampled by Lil Durk featuring French Montana on his track “Fly High”, Young Thug’s song “She Noticed”. Tobias Wilner has composed the score for the Danish TV Serie “Bedrag / Follow The Money” 2016. The 2 season TV drama series has so far been sold to USA, UK (BBC), France (France 2), Nederlands and Sweden.

The album is recorded in Brooklyn and Copenhagen. Mixed and produced by Tobias Wilner. Co-produced by Bo Rande.