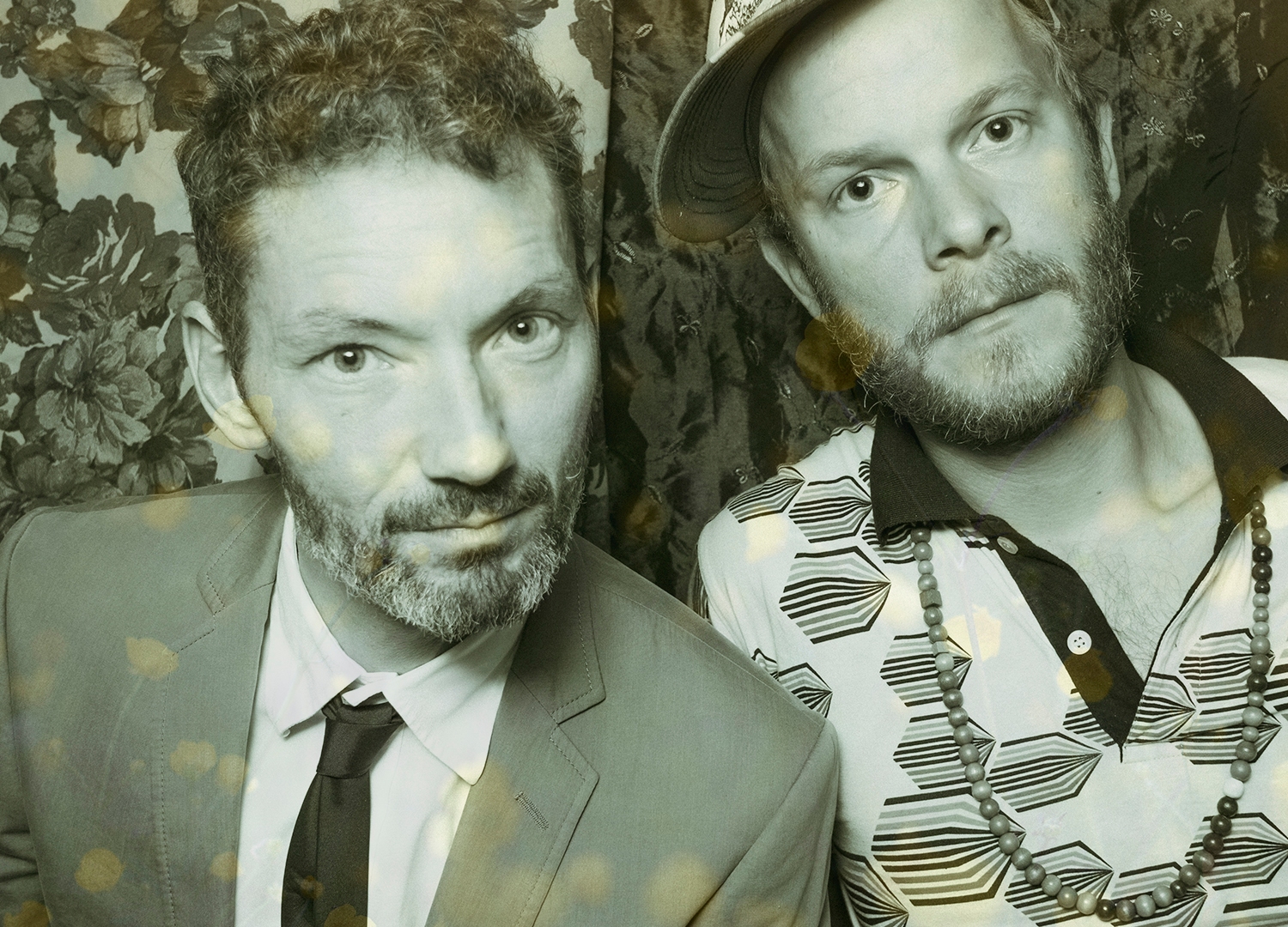 “Sorte Slyngel” is the first track out of ten songs from the forthcoming debut album called “Blitz”.

The album is produced by the punk legend Per Buhl Acs, whom some are familiar with from the recordings of Danish bands like “Under Byen” and “Synd og Skam”.

Mørtel is led by two poet’n‘songwriters from two different generations. The young one, Andreas Hjertholm (from the band Atomfax) writes disturbing, warm and dadaistic songs, from a distant place of the human heart.

While the older one, Hans Holten Hansen, writes songs that are dark, present, heartfelt and lonesome.

The debut album “Blitz” is to be released the 29th of January.