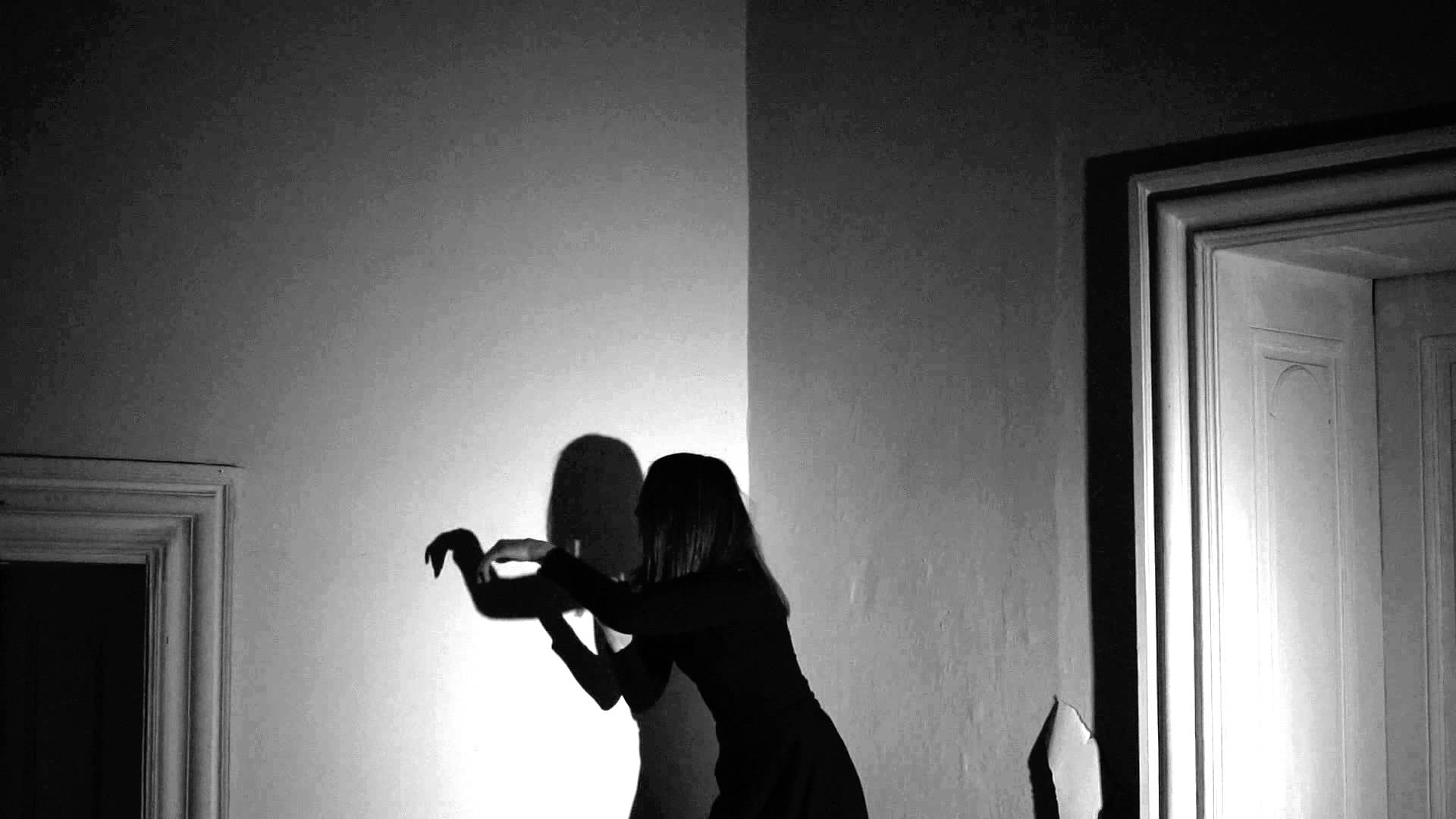 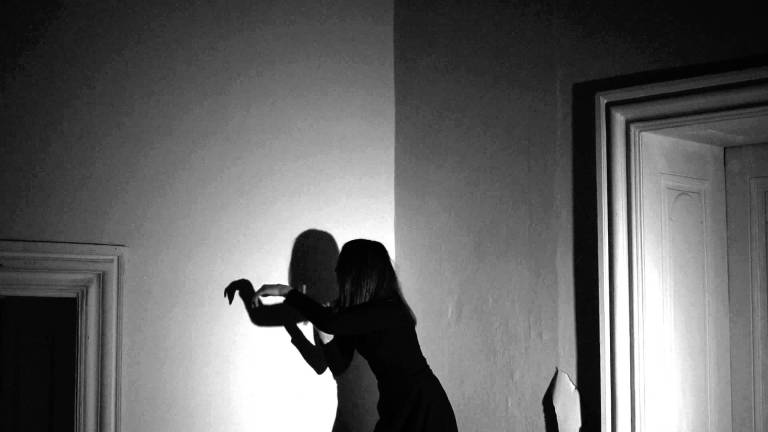 From the album “May” out now on ANTI Records.

Broken Twin’s debut album May is available now. Self-produced and mixed by Ian Caple (Kate Bush, Tindersticks, Tricky) and Brian Batz, the album will be available on CD, LP and digitally.

The pseudonym of 25-year-old Danish songwriter Majke Voss Romme, Broken Twin unveiled a new album track ‘Glimpse of a Time’ via an Under the Radar premiere today. An album trailer is also available to view on the Anti YouTube Channel.

Broken Twin, who recently supported Daughter on their European tour, is currently touring in as special guest to James Vincent McMorrow in Europe.

May is very much one artist’s labour, an intensely personal album that adheres to a singular vision. “I wanted to get back to basics, seeking a sound that was warm and lo-fi; minimal and spacious and focused on the songs,” says Majke. “I’m a new artist – I need to be sure about what I want to do before I can let anybody else in. It’s a very personal record.” In that spirit, it’s an album that refuses to hand the listener everything on a plate. Asked what the theme of her music is, she says “relations” and “emotional patterns”, and refuses to be drawn further. “I want people to find whatever they want in the songs.” Broken Twin songs are intended to live in the mind of the listener.