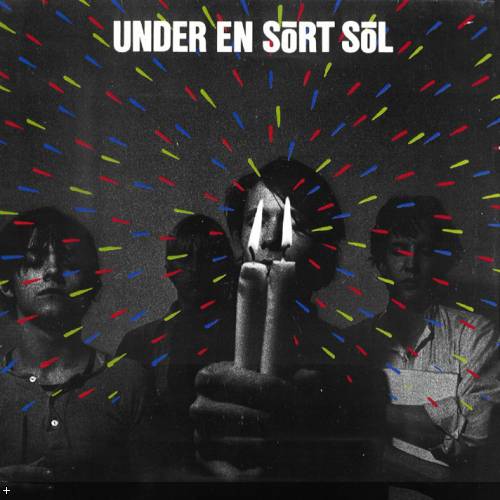 Under en sort sol is the second album by the Danish rock band Sods, later known as Sort Sol. The album was recorded over two days in 1980 and released the same year. With this album, the group moved away from the punchy 1-2-3-4 punk, and into more experimental post-punk. To mark the change the band name was not written anywhere on the cover.