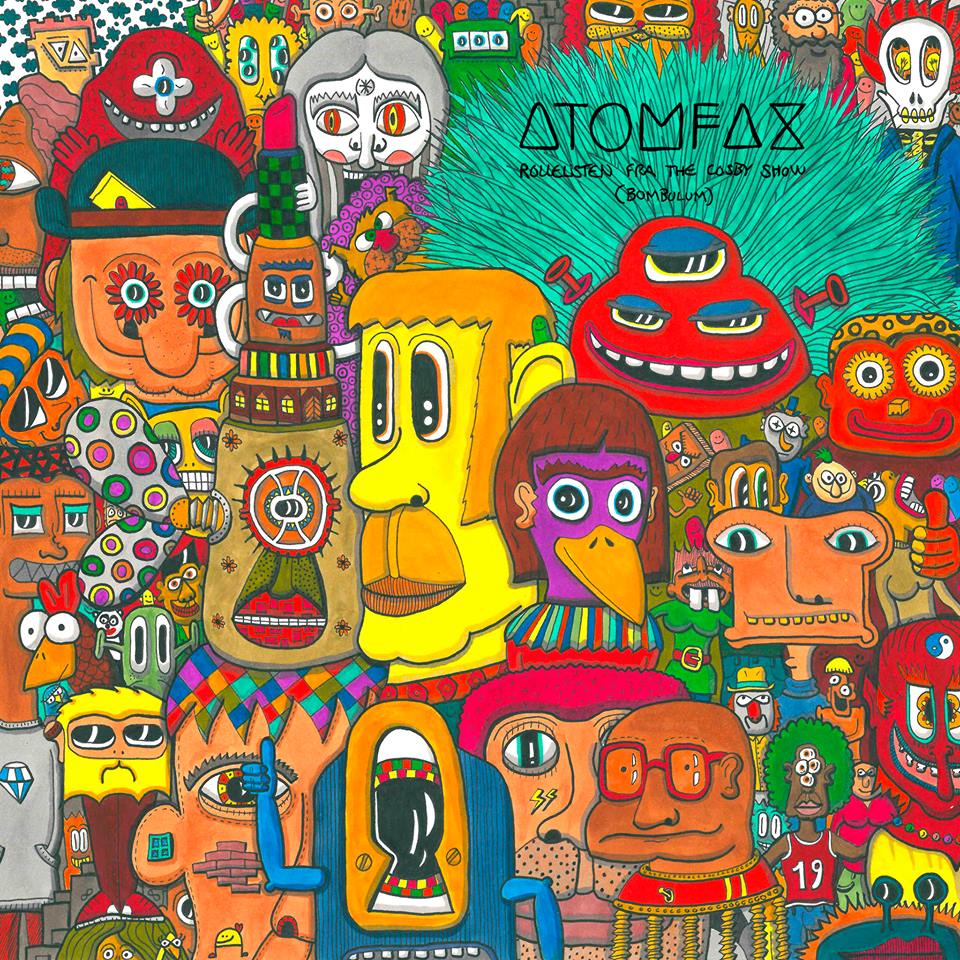 Rollelisten fra the Cosby Show is the title of a new release by Danish pop avant-garde outfit, Atomfax. It is a follow-up to their 2012 debut EP, Mekonium, which was critically acclaimed and hailed by critics as a fine example of how Danish rock music is developing right now. And Atomfax are definitely determined to carve out a niche for themselves. The classic pop recipe consisting of three chords and unambiguous lyrics has been replaced by quick changes in both tempo and key. On their new release, they have refined their unique style of playing that was already hinted at on their debut EP, produced by Nikolaj Nørlund. The new release is co-produced with Danish punk rock legend, Per Buhl Acs, who was a part of the renowned punk rock act, No Knox, and who has worked with bands such as Synd og Skam and Pere Ubu. The sound on Atomfax’s newest release calls to mind the music of Pere Ubu and other art-rock giants such as Talking Heads, Roxy Music and Bob Hund. With his firm grip on alternative music, Per Buhl Acs has lead a team of explorers on an adventurous journey towards the unknown – on the hunt for a new day in pop music and an expansion of the known frontiers of rock music. On their new mini-album, Atomfax have cranked up the screaming lo-fi guitars, the rhythmically inviting bass and the manic phrases of the lyrics and invite listeners along on their epic journey. Rollelisten fra the Cosby Show will be released January the 27th, 2014, on Ramona Records. 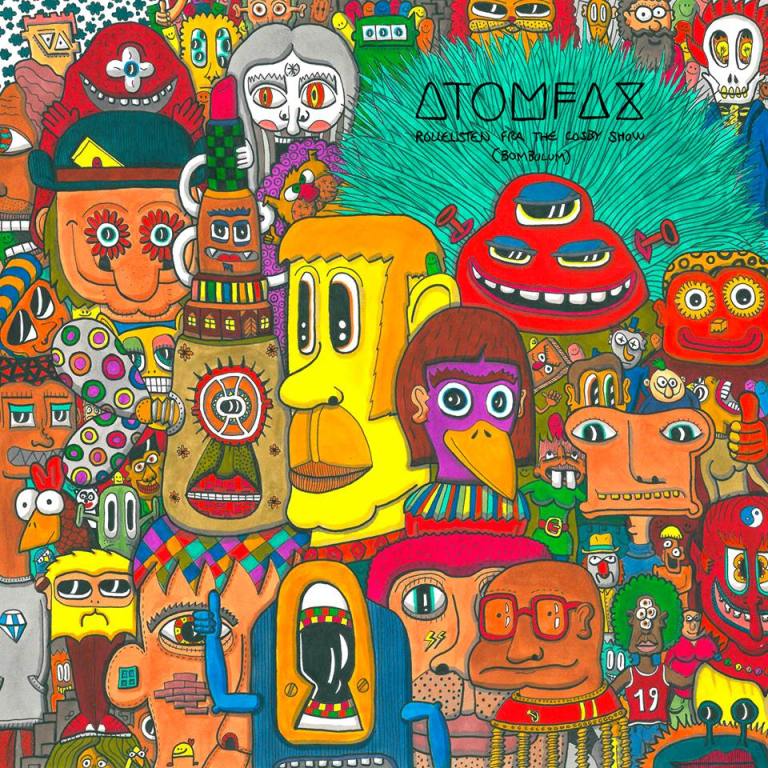 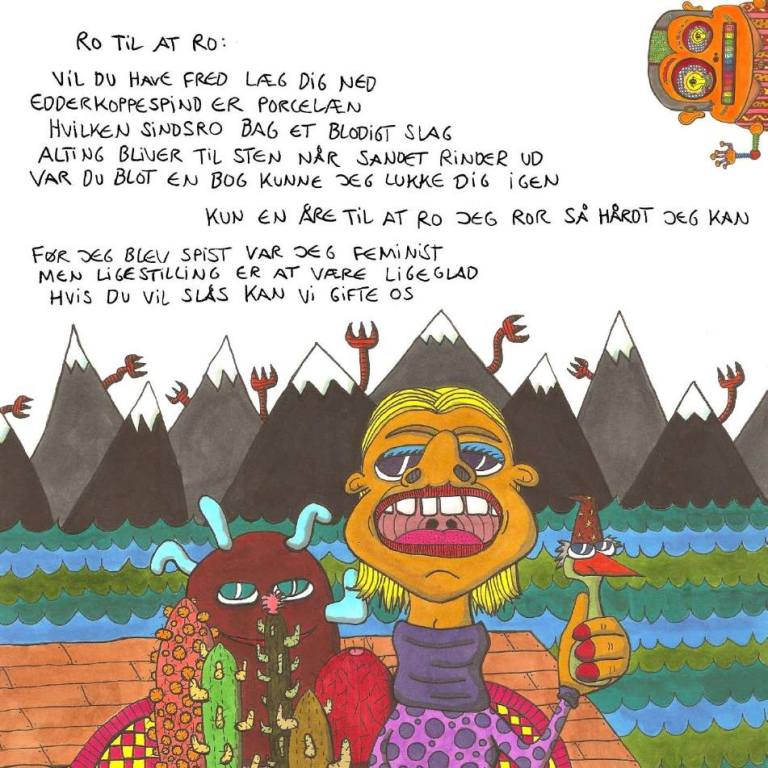 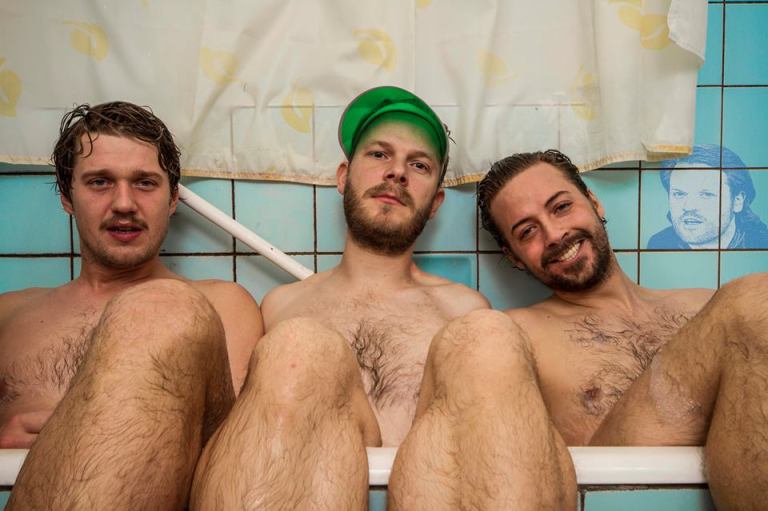