“Leathern” is taken from 1981 debut album “The Icecold Waters Of The Egocentric Calculation” by the Danish group “Ballet Mécanique”. “Ballet Mécanique” consisted of Martin Hall: vocals, piano, cello, guitar, tapes, percussion, balalaika, Michael Karshøj: drums, bass and Morten Versner: bass, violin. Music and lyrics are by Martin Hall. Originally formed as “Identity” and debuting at the “Concert Of The Moment” arrangement on the 9th of november 1979. “Ballet Mécanique” disbaned during a concert on the 15th of October 1982. Martin Hall and Michael Karshøj continued in the group “Under For”. 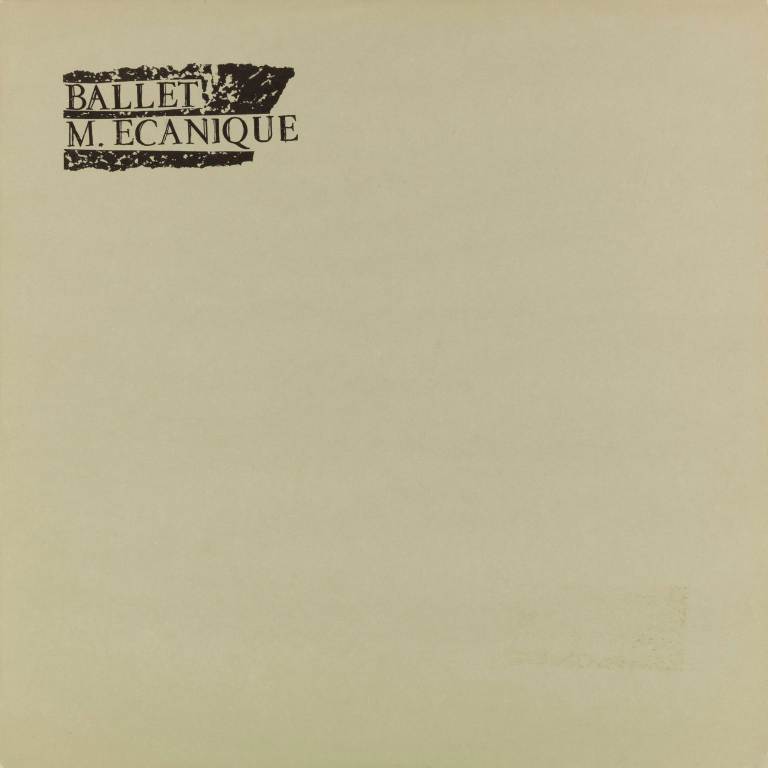