The video is directed by Raske Penge (“Healthy Money”) and filmed by Henrik Edelbo with lighting by Morten Øbroe. Visual effects by Yaqup Oxbjr. Edited by Kamilla Bruus and color grading by Virgil Kastrup. The music is produced by TopGunn and Morten McCoy. Mixed by TopGunn (and a little Morten McCoy), and mastered by Anders Schumann. The choir is Morten McCoy. Telephone voice is DJ What. The text is written by Raske Penge. 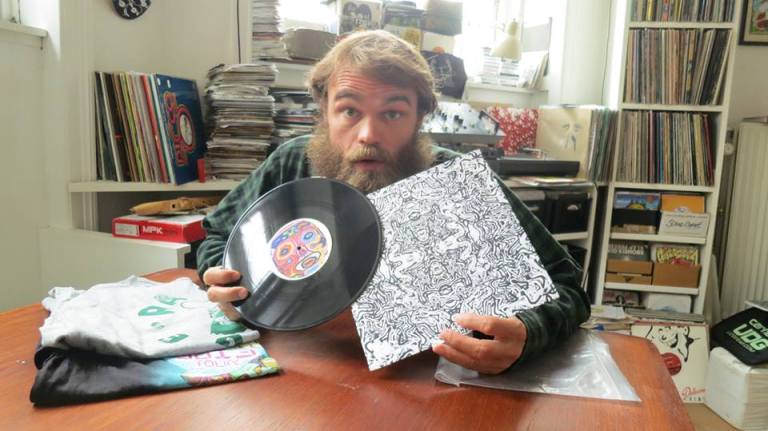