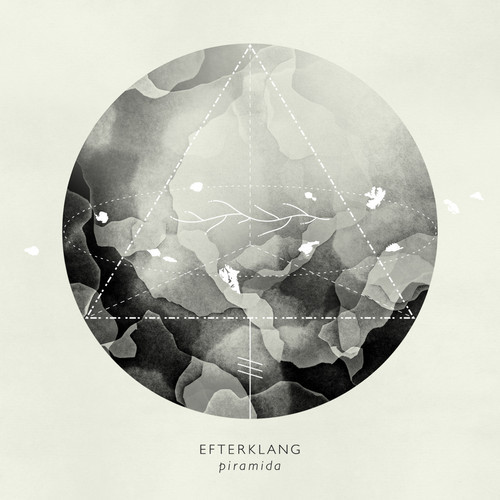 The music video for ‘Sedna’ is created by Brüssel based photographer and artist Hana Miletic (http://www.hanamiletic.com/) and edited by Jesse Van Bauwel.

‘Sedna’ features a collection of video portraits of young adolescents shot during the summer of 2012 in a park (popularly referred to as Zrinjevac) in central Zagreb, Croatia.

During the years the park has become the favorite hang out spot for local alternative youth, culminating during the summer months when school is out and parents are away on holidays to the seaside. Every evening the kids come together, make music, fall in love, …  and the ‘coming of age’ takes place. In order of appearance we see Emma, Ivan, Ena, Bart, Jura, Ines, Doris, Stribor and Sara.

As previously revealed (http://youtu.be/uiKK7ehFYtA), the new Efterklang album took it’s start when Mads Brauer, Casper Clausen and Rasmus Stolberg visited Piramida, an abandoned mining settlement located on Spitsbergen, just 1,000km from the North Pole. Nine days of exploring later, and the band had collected over 1,000 sound recordings and inspiration for the album they would subsequently write and record in Berlin.

Special thanks to all the local youths and Rocio Mateo-Sagasta.